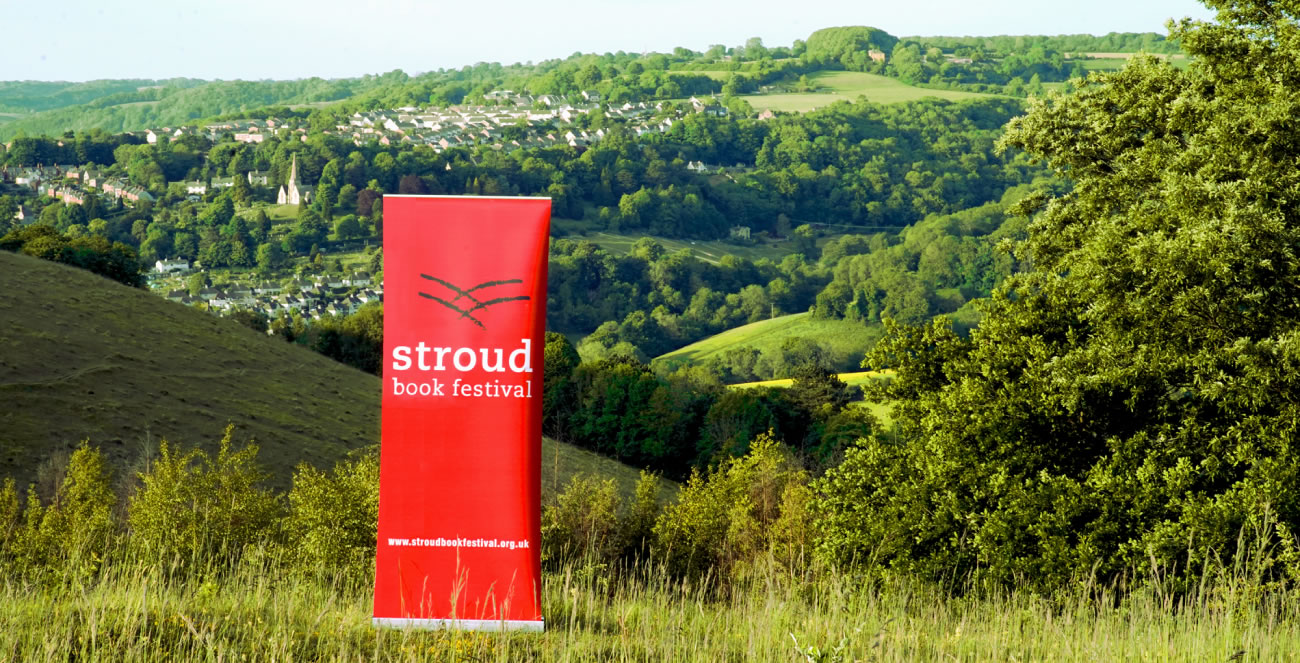 We are delighted to finally be able to announce the results of our 2019 Writing Competitions. Thank you all for your patience.

The quality and volume of entries, not to mention a rather large technical glitch,  meant the judging took longer than we had anticipated. Please note that all entries are sent to the judges completely anonymously, with only a number to identify them.

Many congratulations to our winners, commiserations to those of you who didn’t get placed but please keep on writing!
And the winners are…

What I look for in a great flash story is what I look for in a great story of any length but distilled to its essence: a combination of a freshness of language, and the power of what the perfectly-chosen word can do, with characters who immediately come alive, leap off the page and demand that I read on to find out what happens next. There is no space in these tiniest of short stories for anything that doesn’t serve the story – but this doesn’t mean there are rules about, say, not having any description or limiting the number of characters, the time-span a flash story could cover, or the amount of events that can happen. Each great flash story takes the constraints of length and uses them to its advantage, telling a story that works because of the concentration and density, a piece of writing that lingers in the mind for far longer than it takes to read.

Receiving a pile of stories to read for a competition is always a good window into the state of the nation – or the fiction writer’s mind! In this pile, recurring themes included goats, car accidents, marriage and criminal enterprises. Lots of goats.

Why did I pick these three as the winners? Firstly, the voices. The winning story stood out immediately from the pile, being told in the first person plural. But if it had just been a gimmick, the story wouldn’t have pulled me back again and again. This choice of point of view worked, it did something and keeps doing something on every re-read. Two lives changed entirely in the space of a page, the language is gorgeous and original, and the ending – vital to any short story but crucial in flash fiction – is spot on.

The second prize story stood out immediately too, for its completely different take on a whole life, the language spare, the rhythm short and choppy, but absolutely compelling, a masterclass in what it takes to paint a picture, to bring us a character and to make us feel. And the third prize story delighted me utterly! Never underestimate the power of humour, of making the judge laugh, stories don’t have to be dark, worthy, “literary”. I loved this one, over and over, it’s playful, and it lingers in the mind.

Deciding between the three was a very difficult task, they are so different and enchanting in their own ways. But I was employed to make these tough calls – congratulations to all three authors! I would also like to commend two further stories, Noah’s Ark and Merrythoughts, which made this judging very difficult indeed, congratulations to their authors, your stories so nearly made it, they are wonderful.

The judge of a poetry competition is a confessor, a critic and a comedy villain to be booed by the unfortunate people whose work didn’t win a gong. To them, apologies – especially as two of the top three in this competition are by the same writer. This may seem unfair, but I think the choice was a just one.

There were ambitious subjects in this competition bundle, held up to the light in different ways by different writers. There was war, always approached here through the lens of a relative who had experienced it. Landscape poems encompassed very different places and atmospheres, though many referred to Gloucestershire or the sea. The eternal topic of loss, either by death or the end of a relationship, recurred. There were even a few concrete poems in the shape of a tree or bottle or snowflake, making use of the visual as well as the linguistic register. The poems that won were refreshing, confident and utterly personal without being clichéd. There may not be any new subjects in poetry, but there are always new ways to tackle them.

If you haven’t been placed this time, keep trying. For those who are early in their writing careers (or those who feel that they are in a creative rut after many years of writing) please remember that READING poetry is the best tool for writing it. Look at the poems you love and examine their machinery. Have a look at how you can take a back seat in a poem, even if the subject is taken directly from your own life. Many of this year’s entries were furnished with phrases like ‘I feel that…’ or ‘I remember a day…’ or ‘I wonder if….’ when the poem itself showed me perfectly well what they felt, or remembered, or wondered.

Sometimes a poem hangs on one single word, and in a piece as small and lean as this one every word counts. The word that I came back to over and again was ‘mistakenly’. The finch sings ‘mistakenly’. This, with the title, tells me that again this poem is not just about weather or a particular moment. There is a back story, and the title neatly tells me that without weighing the poem down. Even in so spare a poem as this one, you can see the crafted sounds: the little chimes of sound in ‘twig’ and ‘lit’, ‘lifts’ and ‘drifts’, ‘single’ and ‘finch’ or ‘rime’ and ‘spikes’. It’s not a grand panorama, but an accomplished miniature with more detail in it than appears at first sight.

Having said that personal memories can overbalance a poem, I naturally chose a poem of very personal reflection and recollection for second prize. The poet does appear centre-screen in this slow and simple free verse piece, but always rooted in the physical; I can smell, taste and see what the poet is experiencing. The language is super-simple but precise. Orange juice is ‘creamy’. The plant the poet smells is named as viburnum, the girl taking a selfie as Celine, the hip with the twinge is the left one. The tram stop and the little city are prosaic, believable, as is ‘the hill I have sometimes been bored with’ and so the poet gets away with what could have been a trite last line, the ‘mountains radiant with snow’. Above all, this is not just a poem about the person who wrote it or the landscape in which it was written. It speaks of hope, of pleasure and boredom in a way that allows the reader to inhabit them too.

We recognise the playful mix of new language and old theme from other work, notably U A Fanthorpe whose Not My Best Side might be known to this poet. It can seem glib, as I know to my cost. This writer, however, combines it with elegant, unexpected phrases – the ‘furnace-throated wanderlust’ and the wild cherries ‘monotonous’ – and a strong voice which states its opinion from the outset. The poem is obviously dealing with a local legend, as the epigraph shows us, but we don’t have to be bedded in the lore of Mordiford to grasp the story. This person loves language, knows their history and has a sense of humour. What’s not to like?

With so many strong entries, it was hard to make a choice. I tend to look for books with a strong sense of place and stories which will tell me about a situation which is new to me. Elizabeth Loudon’s story did just that. It was intriguing and atmoshepheric and I found myself immediately pulled into the main character’s story. I could see how the writer could develop this work to explore many different issues and conflicts. Overall, the section I read was full of promise.

Our Children’s Writing Competition entries are with our judge, John Dougherty, and we hope to be able to announce our winners very soon.