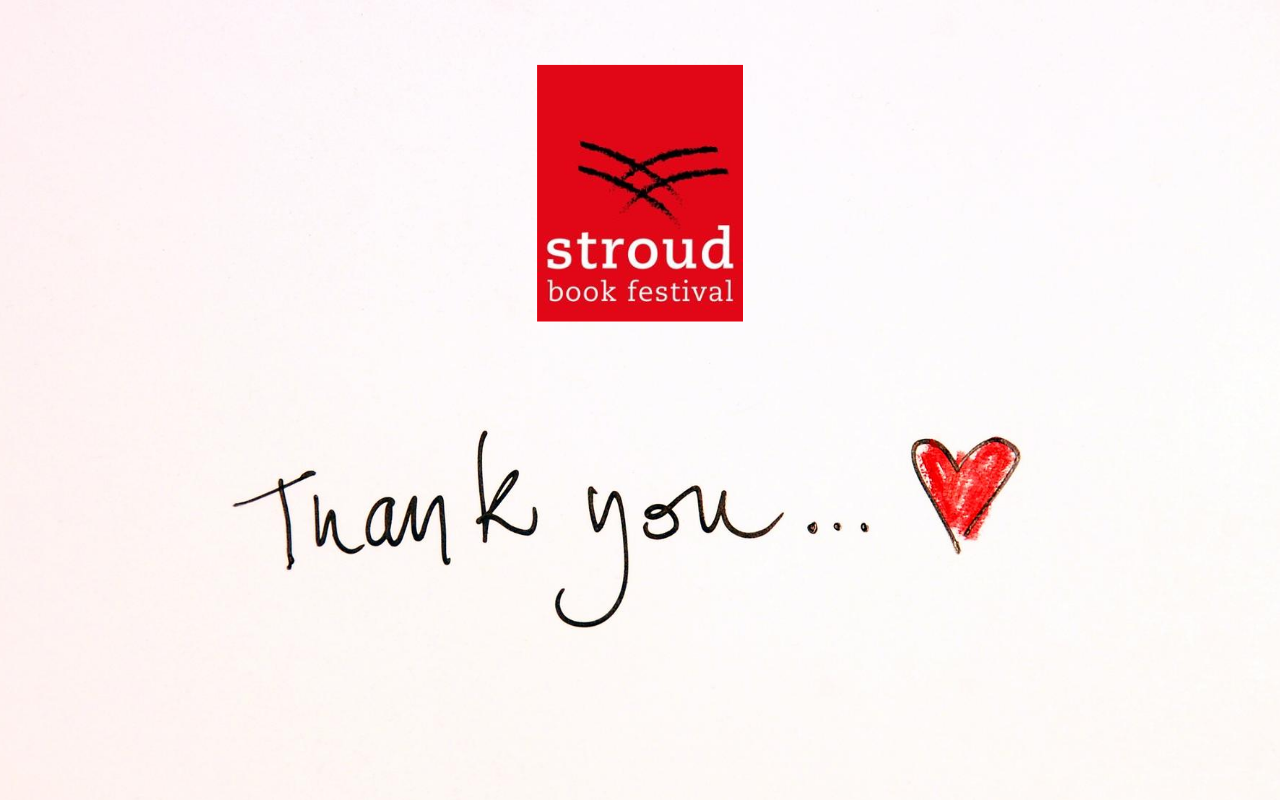 We are overjoyed to announce that we have raised over £10,000 to meet the target of our crowdfunding campaign. Our fundraising campaign, which ran for 6 weeks over the summer and ended on 31st August, was launched to help make the 2020 online programme of events free and accessible to everyone, whatever their means, location or vulnerability to C-19.

The crowdfunder was supported by over 200 donors and messages of support. Thank you from the bottom of our hearts to everyone who donated, it really means the world to us.

Particular thanks to the Laura Kinsella Foundation, who matched the last flurry of pledges and donated £1,500 to the fundraising campaign.

Now that we have reached our target, we are delighted to be able to announce another headline event.

Dr Adam Rutherford, geneticist and BBC broadcaster will be joining us to discuss his book, “How to Argue With a Racist”, in an event staged in partnership with Stroud Against Racism on Friday 6th November.

“How to Argue With a Racist” is a vital manifesto for a 21st century understanding of human evolution and variation, which shows that when understood correctly, science and history can be powerful allies against racism, granting a clear view of how people actually are, rather than how we judge them to be.  The event will be chaired by Sabrina Pace-Humphreys, a vocal campaigner against racism both during and since the recent Black Lives Matter protests in Gloucestershire.

Thanks again to the many generous supporters of our campaign. We really couldn’t do it without you!